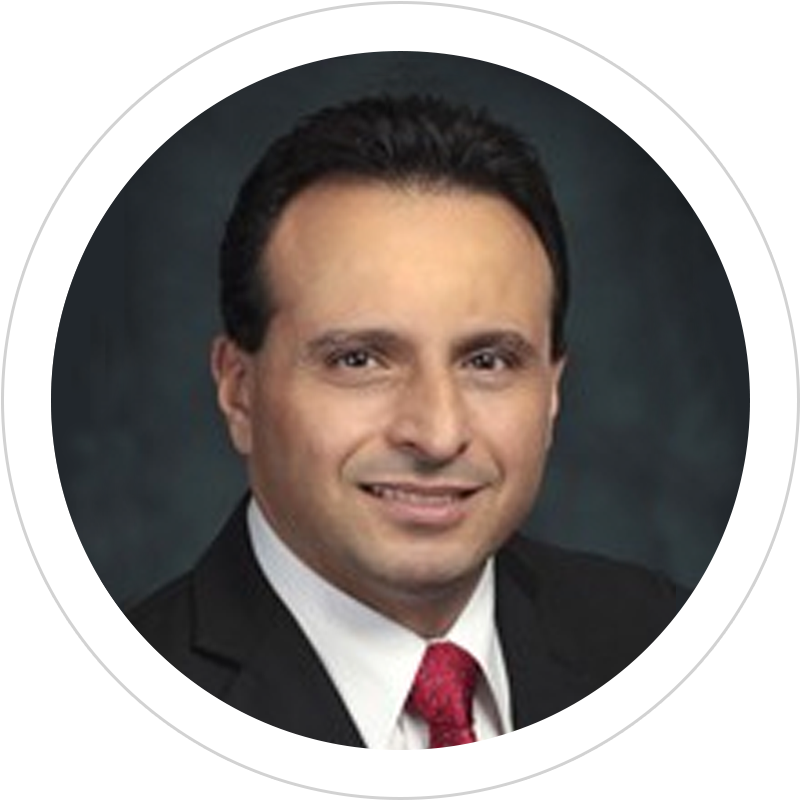 Majdi Abulaban was appointed as President and Chief Executive Officer in May 2019. Prior to joining Superior, Mr. Abulaban was employed by Aptiv PLC (formerly Delphi Automotive) (NYSE: APTV) as the Senior Vice President and Group President, Global Signal and Power Solutions Segment from January 2017 to April 2019. From February 2012, Mr. Abulaban served as the Senior Vice President and Group President, Global Electrical and Electronic Architecture Segment and President of Aptiv Asia Pacific. Prior to that, Mr. Abulaban held various business unit leadership positions with Delphi in China, Singapore, and the United States. Mr. Abulaban is currently a member of the Board of Directors of SPX FLOW, Inc. (NYSE: FLOW), a global supplier of highly specialized, engineered solutions.

Mr. Abulaban holds a Bachelor’s Degree in Mechanical Engineering from the University of Pittsburgh and a Master of Business Administration from the Weatherhead School of Management at Case Western Reserve University. 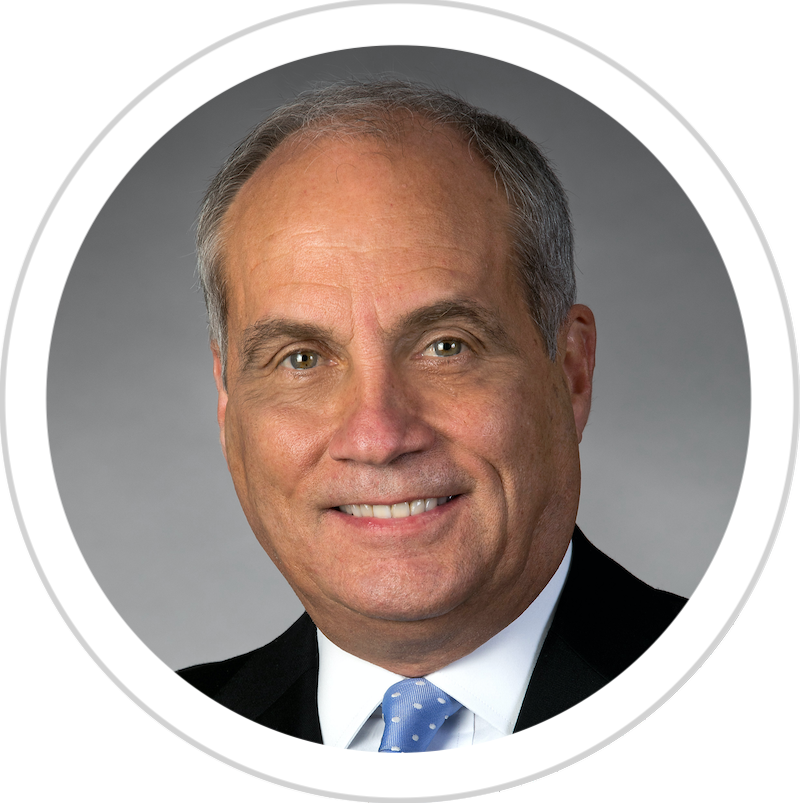 Tim Trenary was appointed Executive Vice President and Chief Financial Officer of Superior in September 2020. Prior to joining the Company, Mr. Trenary was Executive Vice President and Chief Financial Officer of Commercial Vehicle Group, where he led the reorganization and enhancement of the finance organization, as well as refining it’s capital allocation strategy to improve earnings and deleverage the business. Previously, Mr. Trenary had served in several Chief Financial Officer roles, including ProBuild Holdings, LLC, EMCON Technologies Holdings Limited, and DURA Automotive Systems, Inc. In addition, he has previously served in various executive positions with both public and private companies. Tim began his career as an Auditor with Ernst & Young. He also serves as a Director for MiBank.

Mr. Trenary earned a Master of Business Administration with Honors form the University of Detroit Mercy. He also holds a Bachelor of Arts in Accounting from Michigan State University. He is a Certified Public Accountant (registered status) in the State of Michigan. 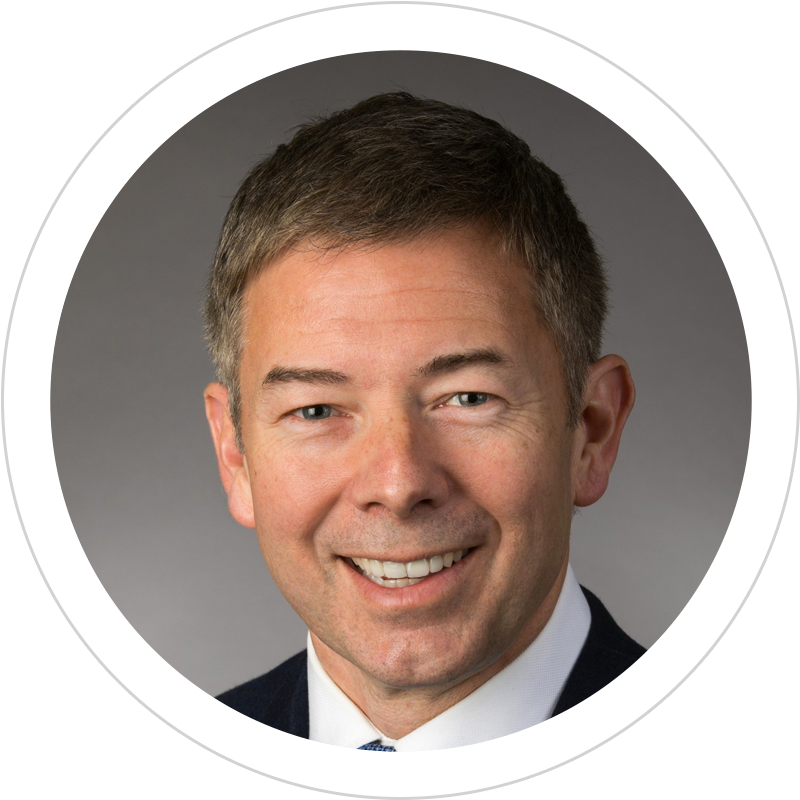 He joins Superior from Valeo North America, a Tier One auto supplier and technology company, where he was the most senior HR executive in North America and responsible for leading Human Resources across the United States, Mexico and Canada since March 2018. From 2015 to 2017, he was at Lear Corporation, a Tier One auto supplier, as Vice President of Human Resources – Asia Pacific based in Shanghai, China. From 2013-2015, Mr. Burke was the Chief Human Resources Officer for ITC Holdings, an independent electric transmission company. Prior to that, he held various HR related positions with General Mills, Pulte Homes and Dow Corning Corporation.

Mr. Burke earned a Bachelor of Arts in Communication and a Master of Labor & Industrial Relations from Michigan State University, as well as a Master of Business Administration from Northwestern University’s Kellogg School. 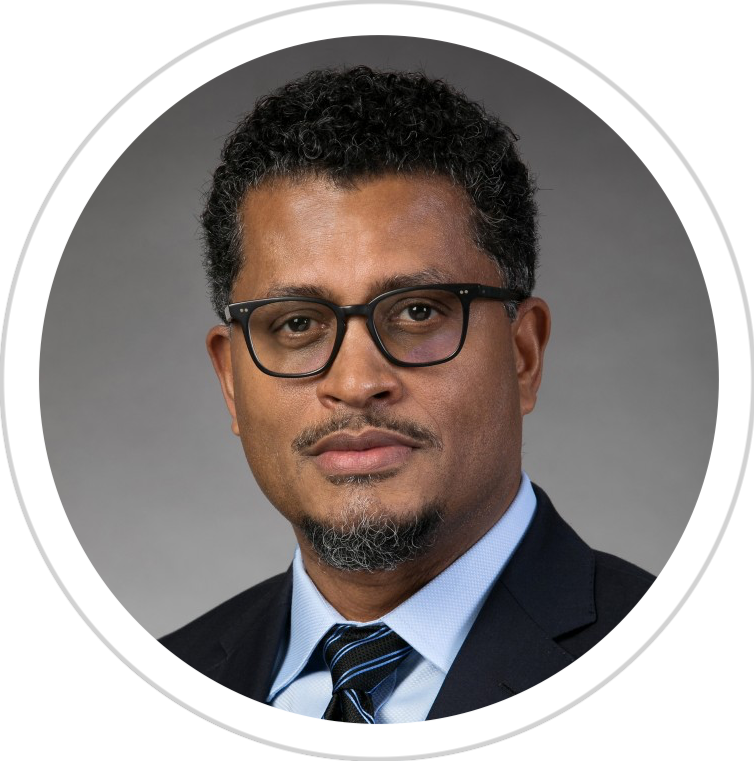 Mr. Michael Dorah is the Company’s Senior Vice President and President North America as of January 2021. He was previously the Senior Vice President, Manufacturing Systems of Delphi Technologies, Plc., a global commercial vehicle parts supplier, from 2019 to 2020. Prior to that, he served as Vice President of Operations of Chassix, Inc, a global supplier of precision casting and machining solutions for the automotive industry from 2016-2019. Mr. Dorah also served as a General Manager, for Chassix, Brazil from 2012 to 2016. Prior to that, Mr. Dorah was the Vice President and General Manager, Brazil for Acument Global Technologies, Inc., a global manufacturer of screws, bolts, nuts and cold formed components for the automotive, industrial and aerospace industries from 2008 to 2010. He also served from 2008 to 2010 as Acument’s Vice President – Operations. From 1986 to 2008, Mr. Dorah held various positions with American Axle & Manufacturing, Inc., a global Tier 1 automotive supplier. 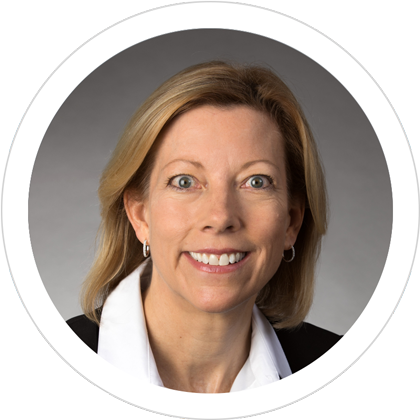 Ms. Finnorn obtained her Bachelor of Arts degree from Alma college and her Juris Doctor from Stanford Law School. 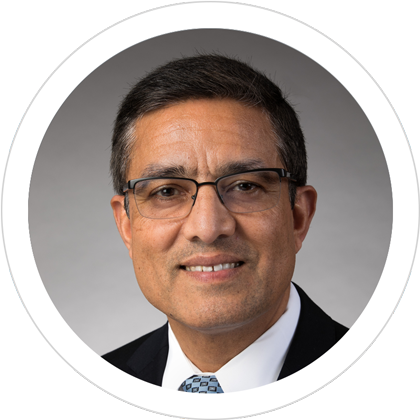 Parveen Kakar is Senior Vice President of Sales, Marketing and Product Development since 2014. He joined Superior in June 1989 as Director of Engineering Services and has held positions of increasing responsibilities within the Company.

Since July 2008, Mr. Kakar was Senior Vice President of Corporate Engineering and Product Development. Prior to that, he served as Director of Engineering Services, where he was instrumental in aligning product development and manufacturing processes for improved new product introduction for OEM programs. Mr. Kakar holds a Bachelor of Science in Mechanical Engineering from Punjab Engineering College in India. 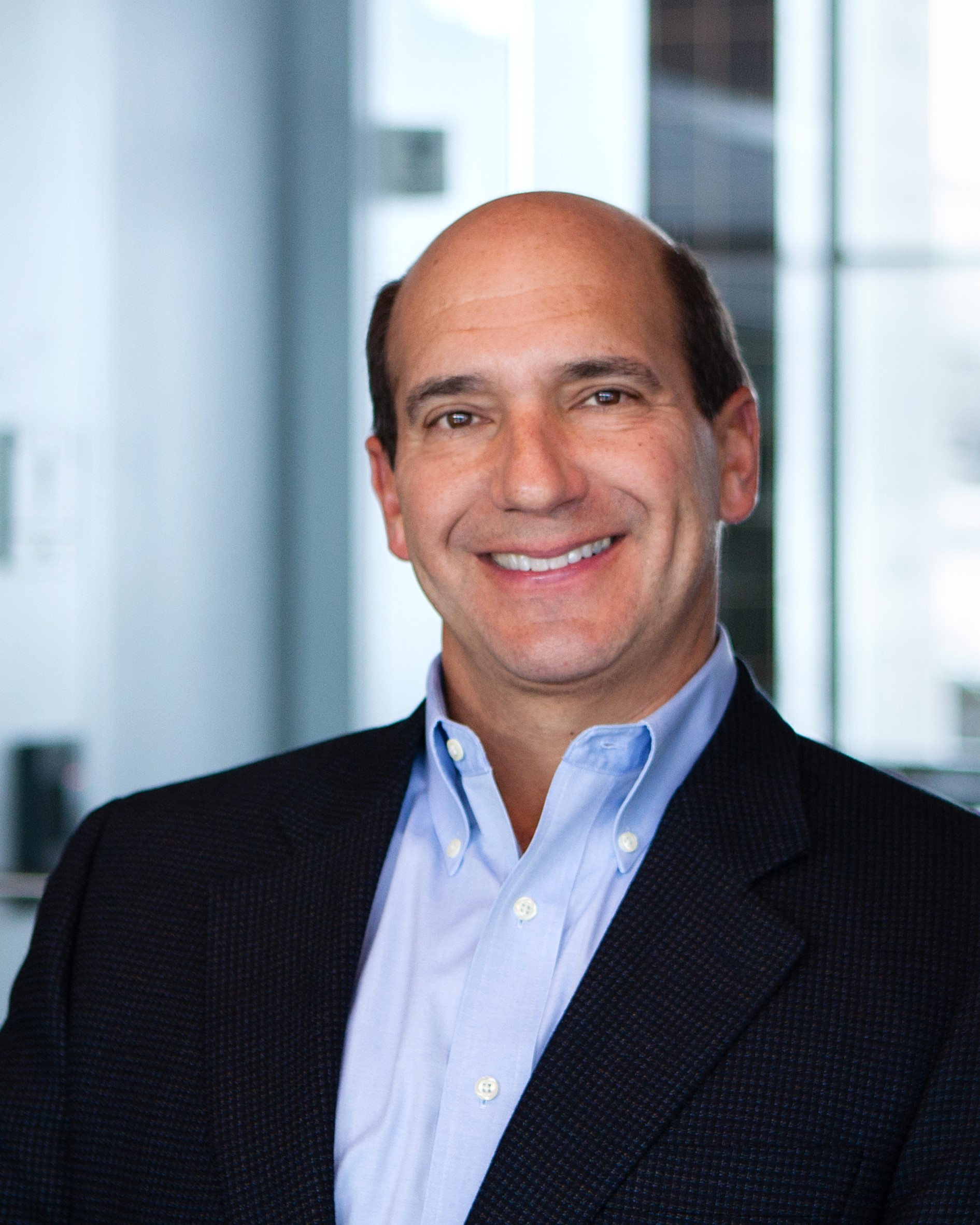